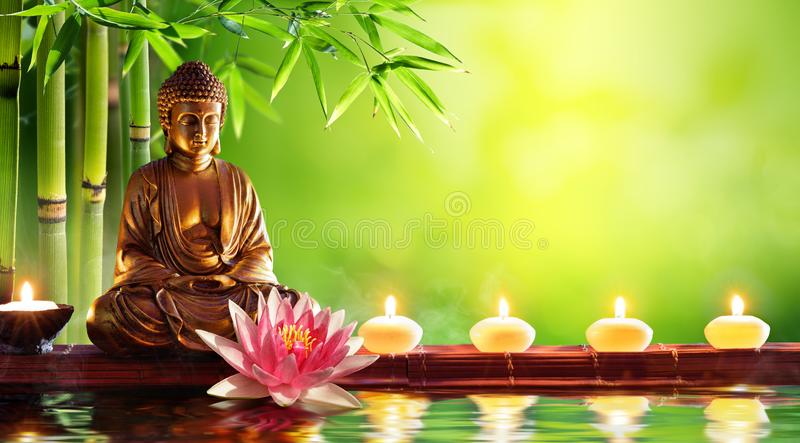 Email us about program

In simple terms, the imagination is the mind’s facility in using images to make something present to the mind in a way that it is not (or not yet) present to the physical senses. In modern English, the word “imagination” suggests creativity, discovery, and skill in problem solving. It also suggests flights of fancy and confusion about what is real. In other words, the imagination is a powerful tool for the creation of knowledge and goal oriented action, and also potentially deceptive.

We find a similar ambivalence in regard to the imagination in Buddhism. Throughout Buddhist history, Buddhists have cultivated the imagination through meditation, ritual, art, narrative, and philosophy to help make previously unknown or obscured dimensions of reality more familiar or more real. As in other religious traditions, there are many accounts of deep truths having been revealed through spontaneous expressions of the imagination or “visions.”  However, Buddhists warn that the imagination can be a problem, that the imagination of unreal things (e.g., self, essences, duality) is at the root of our suffering.

This course will explore these various dimensions of the imagination in Buddhist traditions, drawing on recent theories of the imagination from anthropology, comparative religion, and philosophy as well as classical Indian theories. At the heart of our inquiry will be the question of how the imagination relates to reality and the role it plays on the Buddhist path.

Karin Meyers, PhD
Karin received a Ph.D. with distinction from The University of Chicago Divinity School in 2010, and since then has taught Buddhist Studies at several colleges and universities in the US and abroad, including Kathmandu University and Rangjung Yeshe Institute’s Centre for Buddhist Studies in Nepal, where she directed the master’s program in Buddhist Studies until returning to the US in 2017. Karin’s scholarly work focuses on bringing Buddhist perspectives to bear on cross-cultural and interdisciplinary…
Learn more about Karin Meyers, PhD
Book an Appointment